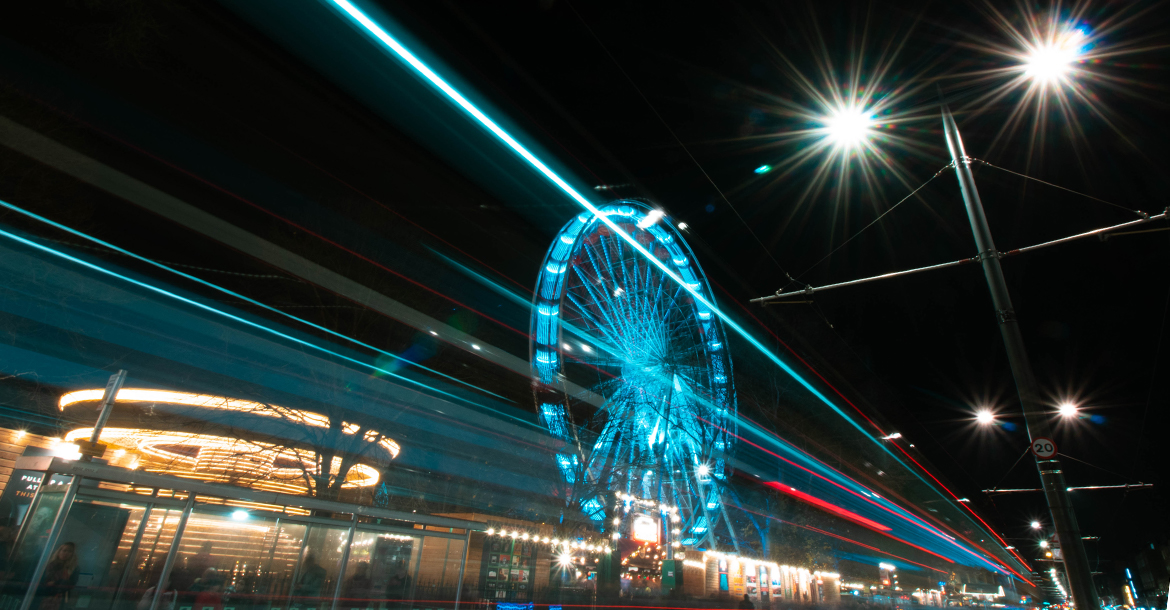 Go Global is a post-secondary academic exchange program. This program allows students to take one or more courses at specific partner institutions around the world. Courses completed on exchange are counted towards your degree requirements at UBC.

The Go Global exchange program provides students with an opportunity to:

If you are a Management student wishing to partake in multiple Go Global experiences, review this planning guide (PDF). Refer to the latest Management degree structure to best plan your exchange.

There is a three-step application process for applying:

For complete details, see applying for an exchange. Your application may require supporting documents.